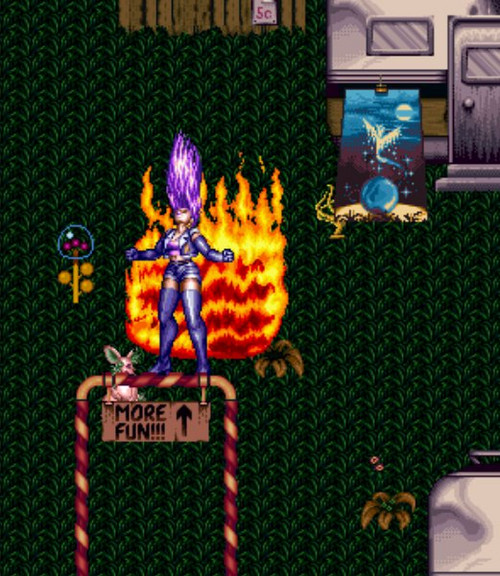 Hello! :) Black Room has recently been featured on game jolt! I've started updating my dev log on that site with reflections/snippets about each page. I'm going to migrate them over here now, for all the itch friends to enjoy too! I'll post a couple each day until you're all caught up. xo!

Over the next couple of weeks I will be breaking down several pages of Black Room to identify, talk about, and reflect on the histories of the hundreds of different characters, sprites and elements contained in each scene.

I wanted to say a few general things about my game to begin — things I’ve been reflecting on since releasing it several months ago. Spoilers (kind of? but not really) follow. 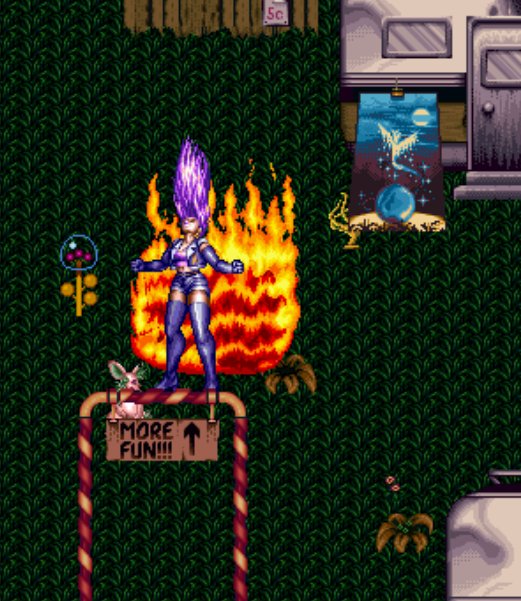 Black Room began one night when I couldn’t sleep, after moving across the country more or less alone and having a lot of anxiety about it. A majority of the game narrative is autobiographical — including the poem that my mother/grandmother would encourage me to recite to myself before bed. I’ve always had trouble sleeping, and with general anxiety and depression, which is something I want to continue talking about publically, and something that I think should be talked about in regards to my work.

Aside from that, a few years ago I came across a really interesting browser plug-in that was meant to allow the user to draw “on top of” browser pages — like graffiti on a browser page. I wanted to make a game that was entirely based on that, or a narrative that was entirely hidden in the HTML contents of its pages — in the divs, the comments, the CSS. The game evolved from there to include my interest in “digital anthropology,” hobbyist communities and found assets.

The question I was asking myself in my game Black Room, and which I think is a pertinent and important question to ask, was: who determines what is successful and acceptable, and what is not, in traditional video game narratives? Along that axis, “What roles are expected from female characters in video games?” eventually became the centralized theme in Black Room. The answer: female characters are expected to be overly sexualized and brutalized, often tied up or captured, typically to be seen only as hostages or dangling “rewards” for male characters — often even in games where they are playable characters. It sucks.

Above: A scene depicting the kidnapped Jessica from Final Fight.

Above: Jessica’s sprite in my game.

Above: a sample of a “winning” animation for Yuri. Even when she “wins” the fight, she’s sexualized in a demoralizing, really sad way. From the SNK wiki: “In some games, when Yuri is knocked out with a special move, the top of her costume is torn off, exposing her bra. In Capcom vs. SNK 2, when Yuri finishes a fight with a “Finest KO” (finish with a super move as a counter to an opponent’s special or super move), she will attempt to tie her gi tighter. However, the belt becomes completely undone and her top opens, revealing a semi sheer undershirt. Yuri will then blush in total embarrassment and immediately cover herself.”

Black Room seeks to reclaim the sprawling landscapes of vintage video games and co-opt these characters into leading protagonists — performing an unexpected coup on a gaming world traditionally designed for men.

I wanted people to play my game at midnight, or at 2am, or sometime in a hazy, sleepless hours where reality and fiction more easily blur — or at least to be brought to that place when they played. Through pop-up ads filled with intimate cell phone footage, poems hidden in the HTML of the browser pages, and the simple act of the continuous point-and-click, I wanted people to feel the magic of the internet, the way browser pages connect to other browser pages mechanically, in an effort to ask them to think “under the surface,” of what the infrastructure of the internet really consists of.

In addition, I wanted women who played this game to feel safe and comforted — I wanted it to be a quite, intimate, healing experience. The very real violence that women have endured in the gaming industry, on the open internet, and in the real world was at the forefront of my brain while making Black Room. It is so important to me to acknowledge this reality, in order to begin talking about healing and recovery from this type of trauma.

That’s it for now :) Thx for playing!